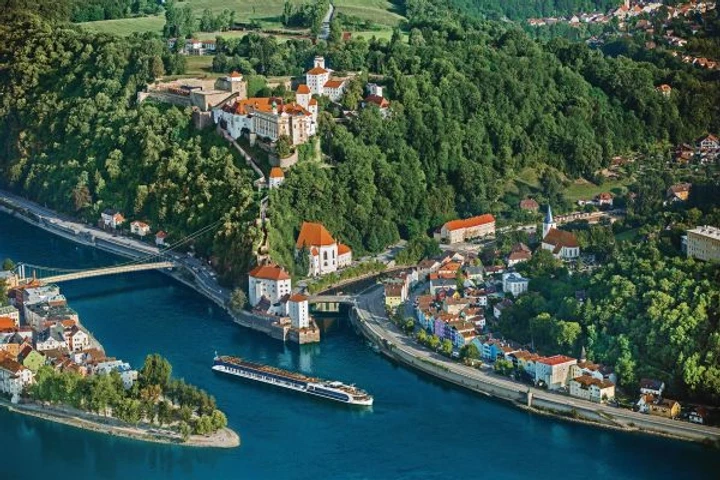 Europe is by far the world’s leading river cruise destination. Vital arteries of trade and transport for centuries, the continent’s waterways are as different as the cultures, scenery, and architecture along their banks. With such variety, no wonder that trying to choose a river that best suits your particular interests and tastes may be a challenge.

So, let’s try to make this simple(r)! Here are some of Europe’s most popular river cruising destinations and what they have to offer.

Europe’s second-longest river (after the Volga), the Danube flows west-east across the continent from the Black Forest to the Black Sea. Over the centuries, it was an important waterway for many empires – the Romans, Byzantines, Habsburgs, and Ottomans. With spectacular cities like Passau, Linz, Vienna, and Budapest, and scenery ranging from wooded hills to vineyards, castles, and deep gorges, it offers something for everyone.

Most itineraries focus on one of the two main sections — the Upper Danube (between Regensburg and Budapest) or the Lower Danube (between Budapest and Bucharest), but longer cruises combining both are available.

Choose the River Danube if you…

The famous Christmas Market in Nuremberg

After the Danube, the Rhine is Europe’s next most-popular river cruise destination. It has long been the continent’s most important and busiest commercial waterway, which has given rise to prosperous port towns along its banks. These, together with the splendid scenery of fairytale castles perched on towering cliffs, medieval villages, vineyards, and dense forests are among the reasons why every major line offers Rhine cruises.

Flowing from the Swiss Alps to the North Sea, most cruises sail between Amsterdam and Basel. Two of its tributaries – the Main (flowing into the Rhine from eastern Germany) and the Mosel (Moselle) (running through Luxembourg and northeast France), are major rivers and cruise destinations often combined with the Middle Rhine. Longer itineraries may connect the Rhine with the Danube via the Main-Danube canal.

You can cycle along the Rhine or Mosel rivers

The Rhine is your river if you love…

Cruise on the Seine river into the heart of Paris

The slow-moving Seine flows from the Burgundy region west through Paris, Rouen, and Normandy before emptying into the English Channel near Le Havre. A Seine river cruise is almost always a roundtrip to Rouen, Caudebec-en-Caux or Honfleur which begins and ends in Paris.

The Seine is great option if you…

One of the many wine estates in France’s Bordeaux region

Near the port city of Bordeaux – the center of one of the world’s best-known wine regions, the Dordogne and Garonne rivers meet to form the Gironde estuary in southwest France. A wine enthusiast would feel here like a kid in a M&M’s store – too many wines to sample and too little time.

Most river cruises in the area are roundtrips from Bordeaux running from March to December, with September and October (harvest season) being particularly in-demand. Itineraries typically include an overnight in the UNESCO-protected Bordeaux – a charming historic town with well-preserved architecture and a center of wine commerce, and visits to local towns, chateaux, and some of the famous wine estates (generally only open by appointment).

Take a Bordeaux river cruise if you …

Lyon is at the confluence of the rivers Rhone and Saone

The Rhone river flows from the Swiss Alps through southern France and south into the Mediterranean. The Saone is its main tributary and the two converge at Lyon, so most cruise itineraries include both rivers.

Rhone River cruises typically sail between Lyon and Avignon or Arles. The Papal Palace in Avignon was once the seat of Catholicism; Arles is the city that inspired Van Gogh; and Lyon is often referred to as France’s food capital.

Choose this river cruise region if you are into…

Can you believe Pont du Gard was erected 20 centuries ago?

The ancient Romans mined gold ore in the region and used the river to ship it to the coast, hence its name, meaning ‘golden’. Starting in Spain (where it is mostly not-navigable), it winds through Portugal’s rugged and dramatic green landscapes until it reaches the Atlantic at Porto – the country’s second-largest city and home to famous fortified wine.

Douro River cruises are usually a round-trip from Porto to Vega de Terron just across the border with Spain. Cruises can be combined with stays in Lisbon or Salamanca. River ships on the Douro are smaller in order to fit through the locks built for flood control.

Pick a Douro river cruise if you enjoy…

Sail along the terraced vineyards of the Douro region

Europe has more navigable waterways than any other continent and the diversity of cultures along them makes choosing a river a daunting task. Do not despair; every river has its own personality and charm and once you take your first cruise, you will be going back for more, so go ahead and take the plunge! We are here to help every step of the way! 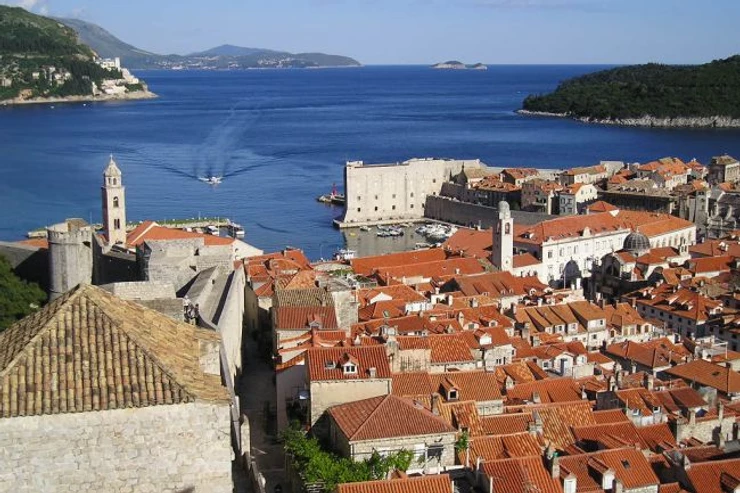 This is how to avoid the crowds in Dubrovnik this year! 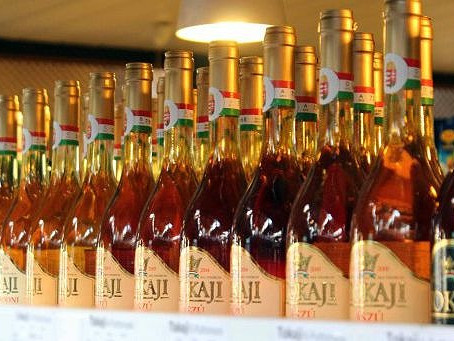 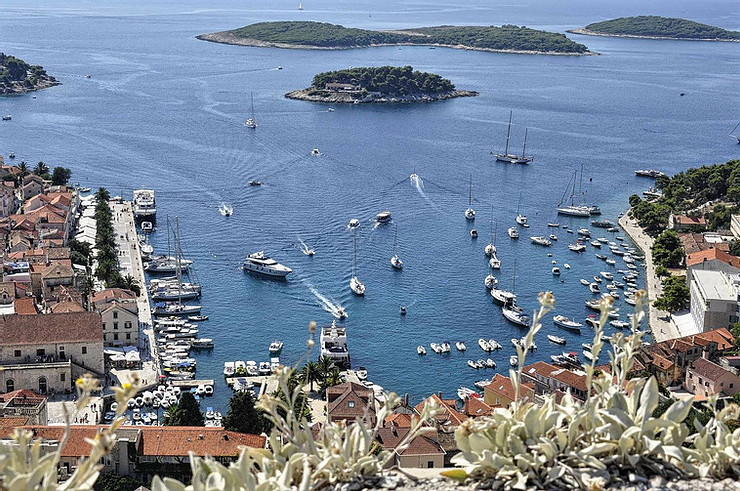 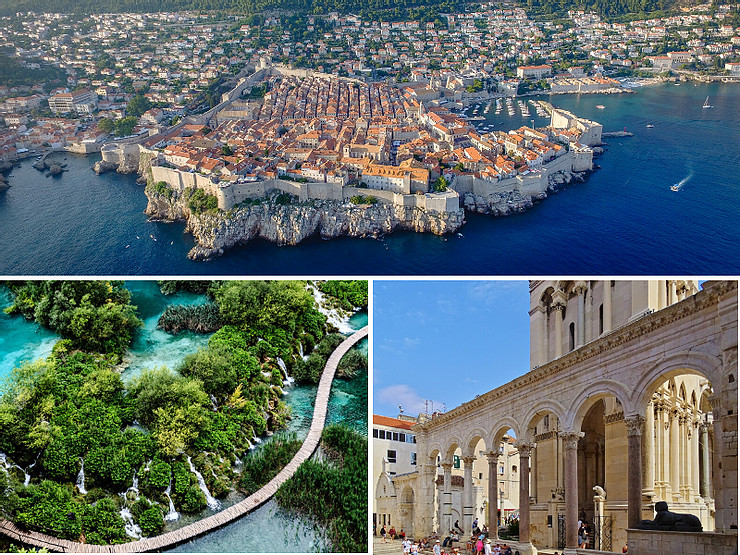 10 Reasons to Keep That Croatia Trip at the Top of Your Wishlist!